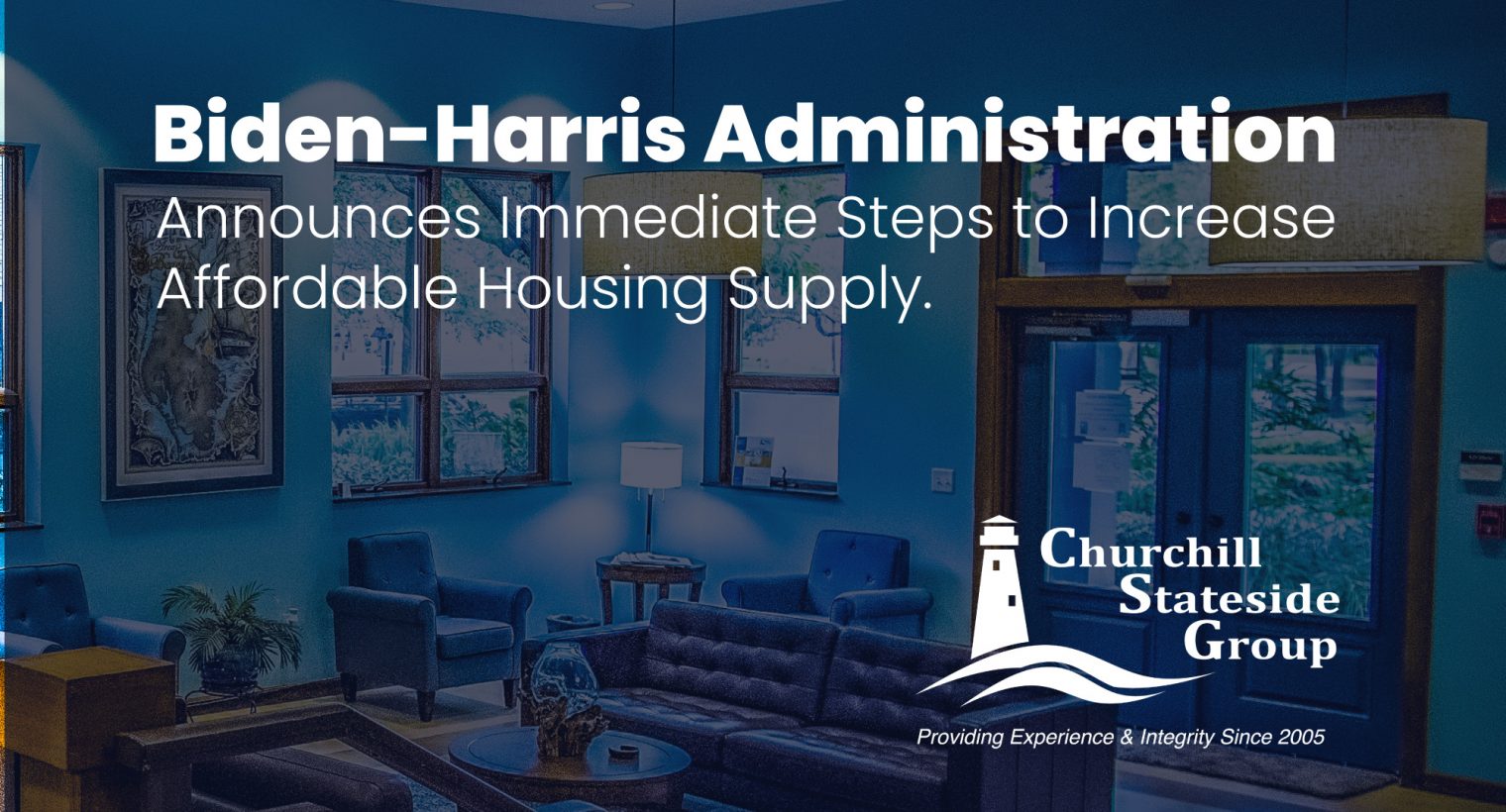 This suite of regulatory policies in support of housing is part of their Build Back Better agenda. This legislation would authorize $3.5 trillion in new federal spending for a variety of purposes, including affordable housing. Senate Majority Leader Chuck Schumer (D-NY) also sent to Senate Democrats that calls for increased spending on some federal housing programs, including HOME, the Housing Trust Fund, and housing tax incentives, to be included among the investments.

President Biden is committed to using every tool available in government to produce more affordable housing supply as quickly as possible, and to make supply available to families in need of affordable, quality housing – rather than to large investors.

Even before the pandemic, 11 million families – or nearly a quarter of renters – paid more than half of their income on rent. President Biden believes this is unacceptable. Rent should be affordable for working families. That’s why the President’s Build Back Better Agenda calls for the historic investments that will enable the construction and rehabilitation of more than a million affordable housing units, reducing the burden of rent on American families. From the expansion of the Low-Income Housing Tax Credit (LIHTC) to major investments in the HOME Investment Partnerships program, the Housing Trust Fund, and the Capital Magnet Fund, the Build Back Better Agenda will make it easier for more Americans to find quality, affordable places to live.

Details can be found in the White House release here.

Contact us to discuss how CSG is contributing to the Affordable Housing initiatives!