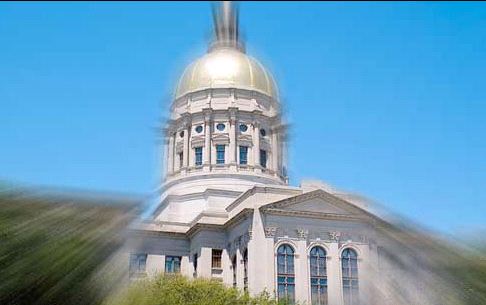 The music industry in Georgia is one step closer to getting the same tax incentive that the film industry has been receiving for the past few years. Georgia Music Partners (GMP) and The Recording Academy Atlanta Chapter successfully engaged the Georgia Legislature to add language to the Georgia Entertainment Industry Investment Act that clearly shows that music produced in Georgia for qualified film and television productions is an eligible expense.

This decision clears the way for the state and GMP to promote the tax benefits of music production here. (See Section 2 (5) http://www.legis.ga.gov/legislation/en-US/Display/20112012/HB/1027).

The bill was sponsored in the Senate by Chip Rogers (District 21) and in the House by Ron Stephens (Savannah), Matt Hatchett (Dublin), Butch Parrish (Swainsboro), Matt Dollar (Marietta) and Amy Carter (Valdosta).

“We are very happy to make Georgia home to music,” said Sen. Stephens. “We hope to have the very same success in music as we have in film productions.”

According to Tammy Hurt and Simon Horrocks, co-presidents of GMP, the language in the original 2008 law suggested a narrow interpretation of what would be considered “qualified” music productions. “By having the legislature rule in favor of music production in the state as a qualified expense, we now have confidence in marketing the business-friendly environment that Georgia offers the music industry,” said Hurt. “The state has seen a huge increase in film production since 2008,” said Horrocks. “The legislator’s clarification is the first step in doing the same for the state’s music industry.”

“This is great news for the state’s economy,” said Phil Tan, an Atlanta-based three-time Grammy Award music engineer. “This will enable local music-related business entities to have an additional marketing angle and attract record companies, artists, producers and other music makers to bring their projects here to Georgia. Hotels, restaurants and other local businesses will benefit from the added traffic as well.”