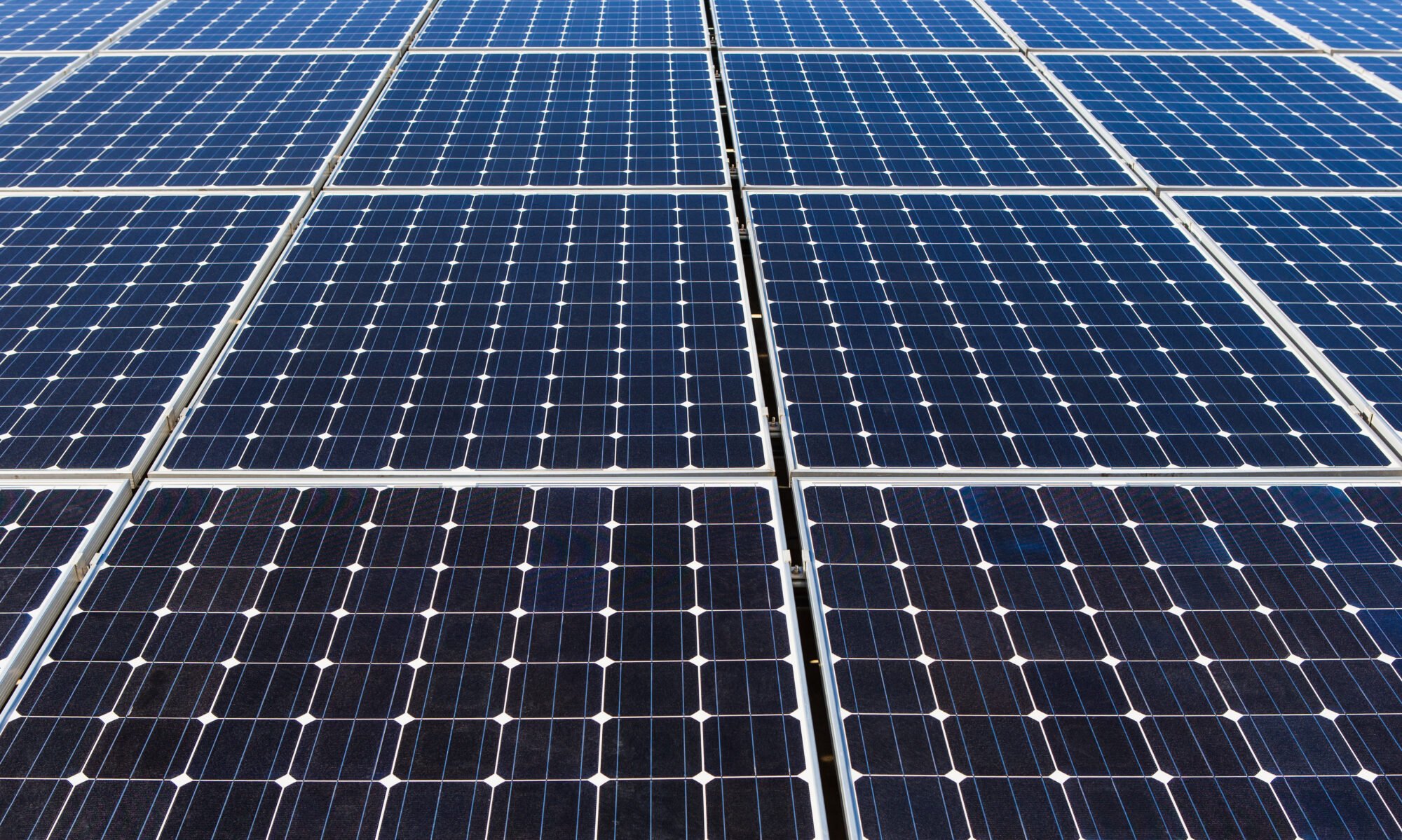 CSG’s principals are industry veterans who have demonstrated lengthy commitments and successful track records. In fact, our entire team is exceptionally experienced. We’ve all worked hard to establish the connections necessary to finance and build real estate while structuring sound solutions that benefit our investor clients. Our business has always been about creating lasting partnerships. What this means for you is a partner that opens the lines of communication, thinks creatively, and approaches your financing needs in a flexible yet straightforward way.

Expect direct communication and innovative solutions from our professional team.

Mr. Gloeckl began his career in the insurance industry with American General Life & Casualty in Pittsburgh, Pennsylvania. In 1974, Mr. Gloeckl formed Burne & Gloeckl Insurance Agency and grew the firm into a successful enterprise, which he sold in 1984. At that time, Mr. Gloeckl accepted a position as a Commercial Mortgage Banker with Midland Mortgage Investment Corporation, a company that originated multifamily construction loans throughout the United States. During the 1980’s the company grew significantly. In 1988, Mr. Gloeckl and two associates purchased the company and created a group of companies that became known as The Midland Companies. The companies specialized in construction, permanent and equity financing for conventional and affordable multifamily apartment complexes nationwide with an emphasis on tax credit properties. During this time, Mr. Gloeckl served as President and Chief Operating Officer of the organization, which grew to over 150 employees in 7 offices across the country. In addition to Midland’s long standing relationships with large municipal pension funds, Midland became a Fannie Mae DUS Lender and FHA/MAP underwriter which broadened the investment base options for its clients. In 1999, Mr. Gloeckl and his associates sold The Midland Companies to MuniMae (NYSE:MMA), and the company became known later as MMA Financial. Mr. Gloeckl continued to serve the company and its clients as Chief Investment Officer and a member of Senior Management Committee. During his tenure with MMA, Mr. Gloeckl was responsible for a range of functions across all debt and equity product types for all real estate finance business, as well as the supervision of Production, Underwriting, Closing, Secondary Markets, Tax Credit Origination, and various product development and management initiatives. Mr. Gloeckl also served as Trustee of the MMA Affordable Housing Group Trust and the MMA Multifamily REIT where he worked with various pension fund groups and proprietary funds. Mr. Gloeckl departed MMA Financial in 2005 and founded Churchill Financial which eventually became known as Churchill Stateside Group (CSG). The company initially focused on Multifamily Affordable Housing Finance and added Renewable Energy Finance providing both debt and equity for both business lines. Mr. Gloeckl serves as Chief Executive Officer. Since the formation of Churchill the company has grown to become a HUD MAP Lender, RD 538, Ginnie Mae Seller/Servicer, Construction Lender, Bond Underwriter and provides Equity & Debt products for the Commercial Solar Renewable Energy sector. Since 1992 Mr. Gloeckl has been instrumental in the syndication of more than $1 billion of federal low income housing tax credits. Mr. Gloeckl is a member of the Mortgage Bankers Association of America. Mr. Gloeckl has served as an officer for organizations such as Council for Affordable and Rural Housing, the Florida Council for Affordable and Rural Housing and is a member of various industry organizations. Mr. Gloeckl is a graduate of Walsh University and has served on its Board of Directors.
View Bio ▼

Mr. Sanderson brings a wealth of experience providing financing solutions in both the debt and equity capital markets, including project identification, evaluation, financial modeling and structuring of tax advantaged transactions as well as managing the performance of staff and funds to maximize investor benefits and company profitability.

Mr. Sanderson serves as Chief Operating Officer and Executive Vice President at CSG. As a thought leader in the company, his responsibilities include spearheading new product development initiatives for all available capital sources in the renewable energy, investment tax credit, and corporate financing space. Mr. Sanderson provides the management, leadership and vision necessary to ensure that the company has the proper operational controls, administrative and reporting procedures, and people systems in place to effectively grow the organization and to ensure financial strength and operating efficiency.

In addition to his corporate duties at CSG, Mr. Sanderson leads the Renewable Energy Finance Group and is responsible for the development and financing of over $2 Billion of solar assets throughout the United States. His responsibilities include identifying market trends, strategic investment, and tax credit equity for renewable energy projects through a broad range of financing sources including banks, insurance companies, and non-financial sector investors.

Previously, Mr. Sanderson worked at Churchill Financial and served as Vice President responsible for the origination, analysis, negotiation and placement of Low Income Housing Tax Credit (LIHTC) and renewable energy debt and equity finance investments. He managed many of the day-to-day operations, including overseeing the servicing and asset management of a $100M+ project portfolio, planning and development for Marketing, Finance & Accounting and Technology departments.

Mr. Sanderson graduated from the University of South Florida, where he received his Bachelor of Science degree in Finance and was awarded three varsity letters in football.
View Bio ▼ 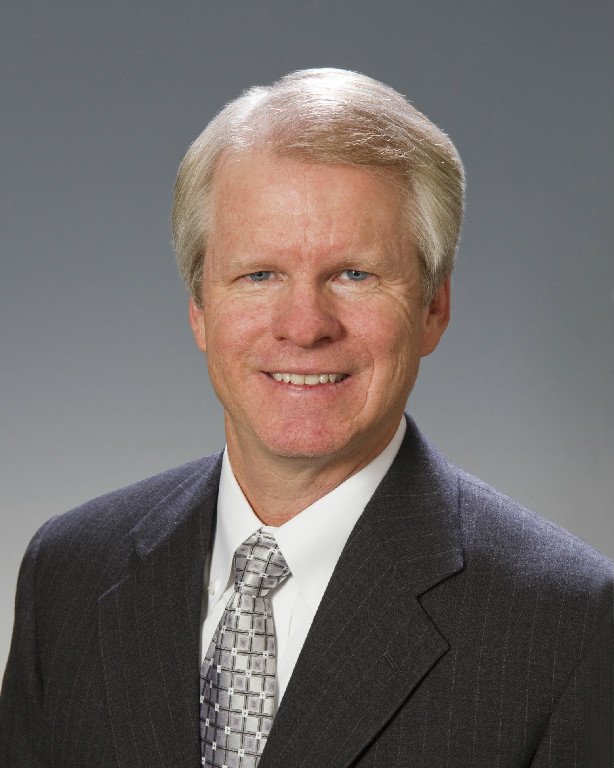 Mr. Tilley is responsible for all transaction risk assessments for CSG. Rex has more than 27 years of commercial real estate underwriting and valuation experience with the last 15 years focused on multifamily affordable housing.

Mr. Tilley holds a Bachelor’s degree in Finance from Florida State University and is a Certified General Real Estate Appraiser in the State of Florida.
View Bio ▼

Mr. Fawzi holds a Bachelor of Science degree in Finance and a second major in International Business from the American University, Washington DC and a Master of Business Administration (MBA) from the Maastricht School of Management in the Netherlands.
View Bio ▼ 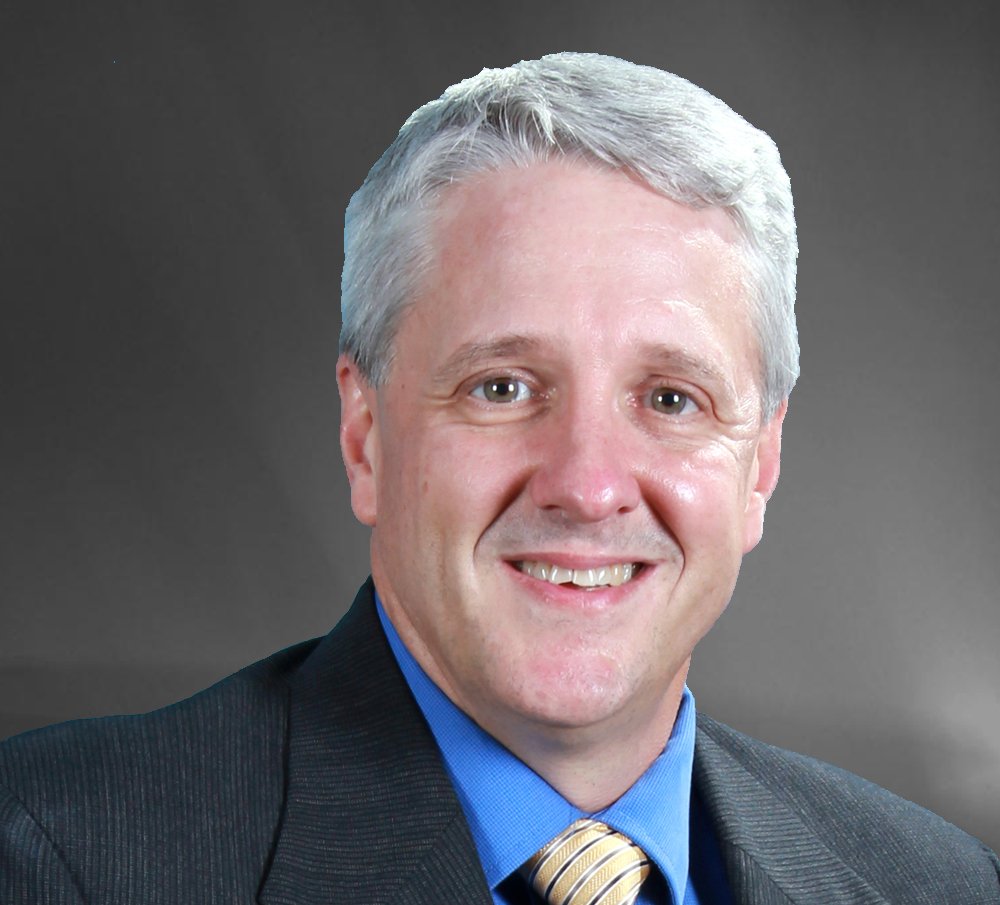 Prior to CSG, Mr. Dedek was the divisional chief financial officer with the Credit Suisse Tax Credit Group (CS) responsible for the general financial management and the oversight of the family of CS tax credit funds in excess of $850 million of invested equity. Before joining CS, Mr. Dedek spent seven years with the affordable housing and mezzanine debt and equity divisions of KeyBank Real Estate Capital Private Equity Group as its chief financial officer managing invested equity in excess of $1.3 billion. Mr. Dedek began his career at KPMG departing as a Manager in the audit practice.

Mr. Dedek holds a Bachelor of Science degree in Business Administration with a major in accounting from John Carroll University and is a Certified Public Accountant.
View Bio ▼

Dan Duda is Senior Vice President, National Director of Originations and Acquisitions. Dan is responsible for overseeing debt and equity origination for both affordable and market rate properties across the United States. Dan previously served CSG as the National Associate Director of Originations and Acquisitions, East Coast Regional Director of Originations and Acquisitions, and as an Underwriter. Throughout his career, Dan has been responsible for originating loan and equity transactions totaling more than $600M. Prior to joining CSG in 2013, Mr. Duda served as a Financial Analyst at Investors Bank in New York City. He focused primarily on originating and underwriting multifamily, mixed-use, retail, and industrial loans in the Northeast. He holds a Bachelor of Science degree in Finance from East Carolina University. Mr. Duda sits on the Board of the National Housing & Rehabilitation Association (NH&RA) and Rural Multifamily Lenders Council (RMLC) In addition, he is a frequent speaker at many industry events across the country.
View Bio ▼ 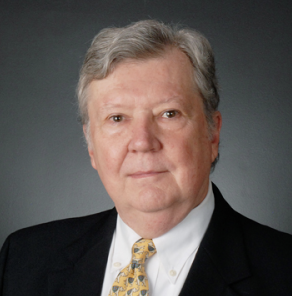 Mr. Michalak is the Chief Compliance Officer of Churchill Stateside Securities, LLC and a member of the Churchill Stateside Securities, LLC Board of Directors. Bill brings more than 30 years of service as a Chief Executive Officer, Chief Financial Officer, and senior analyst consultant in the fields of investment banking, health care, and state tax credit monetization. He served as Chief Operating Officer for Stateside Capital, LLC at the time of its inception where he also developed corporate marketing and sales strategies. His experience includes: Investment Banking, working with Reg. D convertible preferred and equity private placements; President of Tower Tax Credits, LLC directly responsible for development and placement of state tax credit funds invested in LIHTC properties; Senior Consultant to the Atlanta office of Shattuck Hammond Partners where he provided financial valuation and business viability consulting relating to health care technology and services; interim CEO for Meridian Health Group, LLP; Vice President of Research for Wachovia Securities, Inc. and The Robinson-Humphrey Company. Mr. Michalak is the past President, Chief Executive Officer, and co‑founder of Specialty Care Networks in Atlanta, and Health Care Options, Inc. in Mobile, Alabama. Mr. Michalak graduated from Villanova University with a Bachelor of Arts degree, and later earned a Master of Business Administration at Roth Graduate School of Business Administration of Long Island University. He also served on the faculty of Emory University as an adjunct Professor of Business and Economics. Bill holds his Series 50 license.
View Bio ▼ 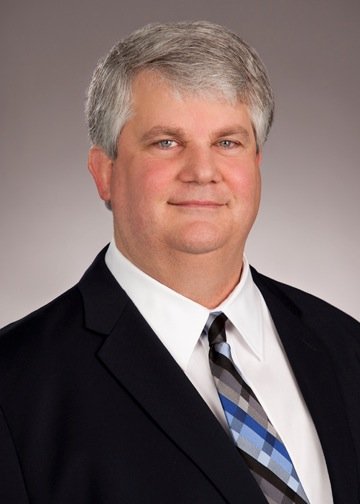 Mr. Switzer is Senior Vice President of Churchill Stateside Securities. He specializes in tailoring offerings to market segments such as insurance companies and physician groups. Mr. Switzer has throughout his career been a developer of and investor in market leading innovations in the financial services and other industries.Within the financial industry, Mr. Switzer was a Senior Vice President at the Robinson Humphrey Co. who specialized in the distribution of high growth southeastern securities to institutional and high net worth individual clients. Earlier in his career he was a cash management officer at the First National Bank of Atlanta and, and he was also a Senior Vice President at Oppenheimer & Co. Mr. Switzer also has been prominent in the development of new industries outside of Financial Services. Mr. Switzer was one of the initial drivers of the competitive telephone industry with his founding of National Telephone Services, which was one of the fastest growing companies in that industry, reaching $80 million in revenues in three years. He was also the founder of the Consumer Financial Network, the first competitive insurance marketplace on the internet with over one million employee subscribers.
View Bio ▼