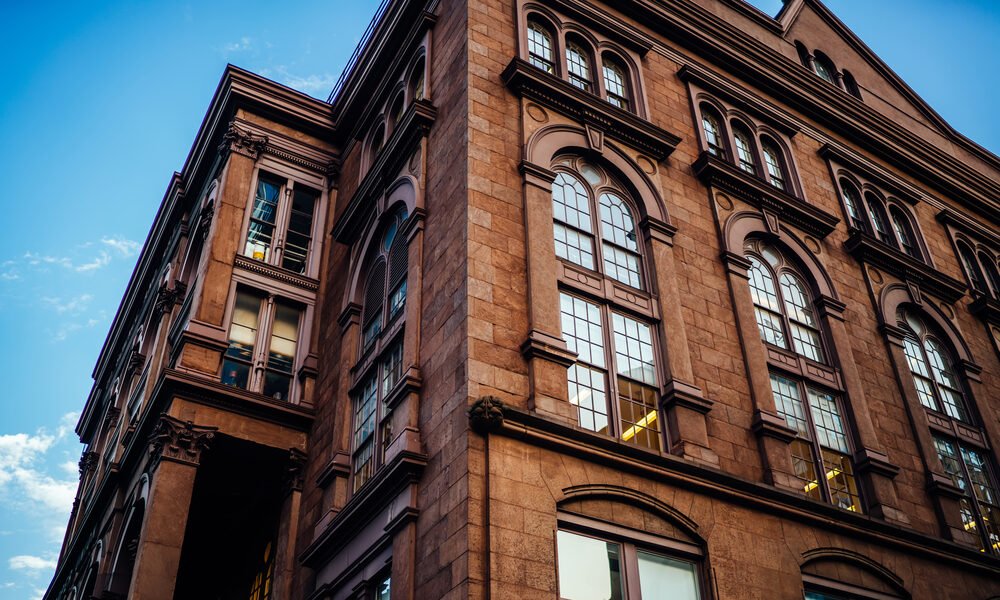 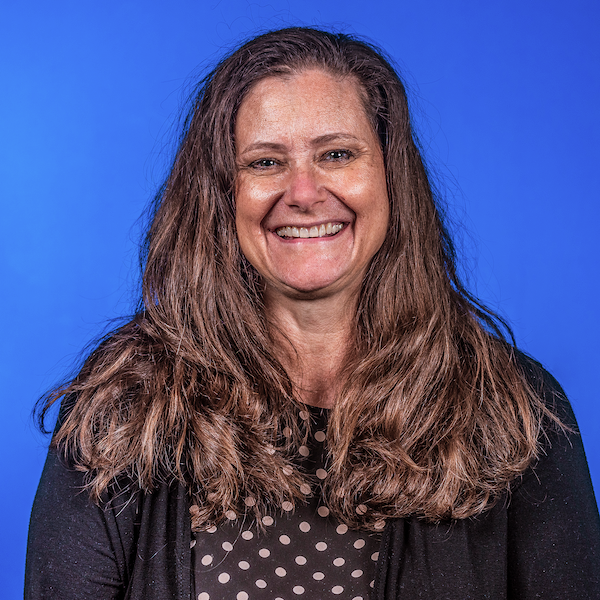 Mrs. Carl joined CSG as a Loan Servicing Administrator, previoulsy her role at CSG was Accounting Operations Manager with an array of Accounting experience. She graduated with honors in 2017 from Southeastern Oklahoma State University with a Bachelor’s degree in Accounting. She worked with the Choctaw Nation of Oklahoma, a native Indian tribe, focusing government contracting. Dana handles the Accounts Receivables, Accounts Payables and multiple tasks within the Accounting Department. Dana is hoping to complete her fifth year of Accounting in pursuit of her CPA License.
View Bio ▼

Ms Crist comes to CSG as one of our Senior Accountants with more than 20 years experience in Accounting. Cristina handles daily cash movement as well as other day to day functions within the Accounting Department. Her ability to adapt and embrace new technology will be beneficial as we continue to expand the responsibilities of our Accounting Department. Cristina received her Master in Accounting from the University of South Florida and has been a Florida CPA since 2008.
View Bio ▼ 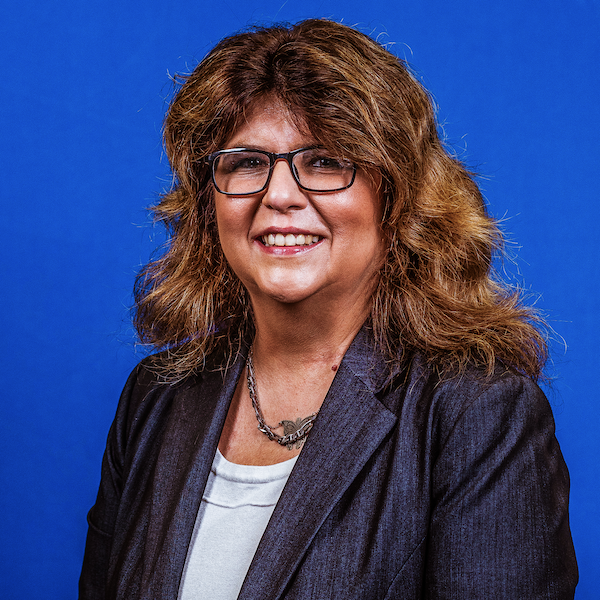 Mrs. Thornton is a Vice President at CSG and supports the underwriting team through the organization of various due diligence and the processing of transactions through HUD, USDA Section 538 and other lending sources. Chris brings more than 25 years of administrative and loan processing expertise from positions in the institutional and private investment management and commercial real estate finance industries. While with The Midland Companies, she held various positions in underwriting and focused on the loan delivery processes to Fannie Mae, Freddie Mac and other secondary market sources. During that time, Chris participated on a team that managed the packaging and delivery of loans totaling $2.3 billion. Chris’ prior employers also include AEGON USA, Inc., MetLife and Ameriprise Financial.
View Bio ▼ 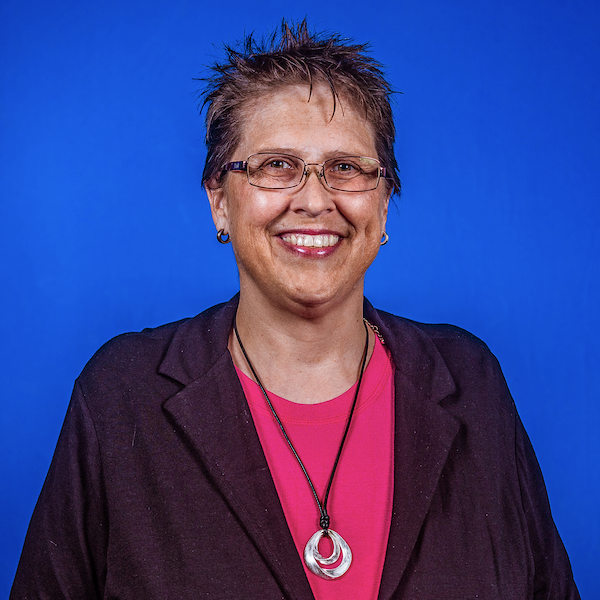 Katy has almost 30 years of mortgage industry experience. She specializes in loan servicing of affordable housing, commercial real estate and multi-family tax-exempt Bonds, and has handled portfolios with an asset values in excess of $5B. She began her career in the mortgage banking industry with PNC Midland (fka Midland Loan Services, Inc.) in Overland Park, KS where she handled treasury receipts, UCCs and Project Management. She moved to Florida to continue her career with MMA Financial/The Midland Companies as cash manager, and Bond loan servicing analyst, and also worked for Quantum Loan Servicing in investor reporting, and AmeriNat where she served as Loan Administration Manager. Katy joined the Churchill Stateside Group in 2020, filling the role of AVP and Assistant Servicing Manager. Katy graduated from the University of Kansas in Lawrence, KS, and received a Bachelor’s of Science degree in Human Biology, and a Master’s of Science in Education degree in Exercise Physiology/Kinesiology. She also graduated with honors from Baker University in Baldwin, KS, receiving a Master’s of Business Administration degree.
View Bio ▼ 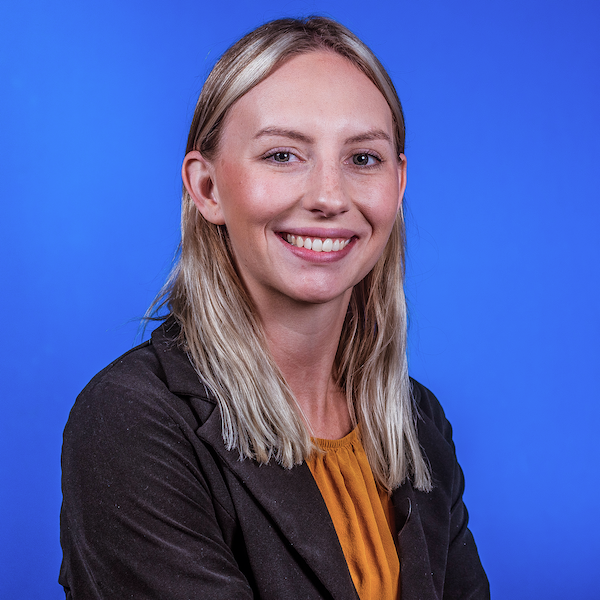 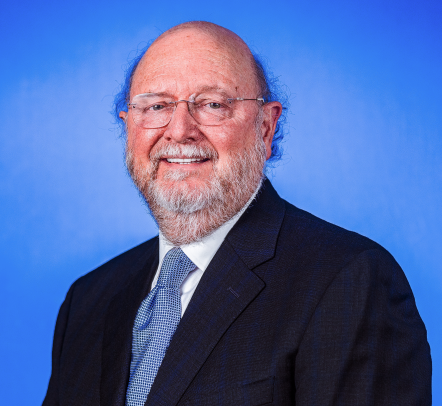 Mr. Gloeckl began his career in the insurance industry with American General Life & Casualty in Pittsburgh, Pennsylvania. In 1974, Mr. Gloeckl formed Burne & Gloeckl Insurance Agency and grew the firm into a successful enterprise, which he sold in 1984. At that time, Mr. Gloeckl accepted a position as a Commercial Mortgage Banker with Midland Mortgage Investment Corporation, a company that originated multifamily construction loans throughout the United States. During the 1980’s the company grew significantly. In 1988, Mr. Gloeckl and two associates purchased the company and created a group of companies that became known as The Midland Companies. The companies specialized in construction, permanent and equity financing for conventional and affordable multifamily apartment complexes nationwide with an emphasis on tax credit properties. During this time, Mr. Gloeckl served as President and Chief Operating Officer of the organization, which grew to over 150 employees in 7 offices across the country. In addition to Midland’s long standing relationships with large municipal pension funds, Midland became a Fannie Mae DUS Lender and FHA/MAP underwriter which broadened the investment base options for its clients. In 1999, Mr. Gloeckl and his associates sold The Midland Companies to MuniMae (NYSE:MMA), and the company became known later as MMA Financial. Mr. Gloeckl continued to serve the company and its clients as Chief Investment Officer and a member of Senior Management Committee. During his tenure with MMA, Mr. Gloeckl was responsible for a range of functions across all debt and equity product types for all real estate finance business, as well as the supervision of Production, Underwriting, Closing, Secondary Markets, Tax Credit Origination, and various product development and management initiatives. Mr. Gloeckl also served as Trustee of the MMA Affordable Housing Group Trust and the MMA Multifamily REIT where he worked with various pension fund groups and proprietary funds. Mr. Gloeckl departed MMA Financial in 2005 and founded Churchill Financial which eventually became known as Churchill Stateside Group (CSG). The company initially focused on Multifamily Affordable Housing Finance and added Renewable Energy Finance providing both debt and equity for both business lines. Mr. Gloeckl serves as Chief Executive Officer. Since the formation of Churchill the company has grown to become a HUD MAP Lender, RD 538, Ginnie Mae Seller/Servicer, Construction Lender, Bond Underwriter and provides Equity & Debt products for the Commercial Solar Renewable Energy sector. Since 1992 Mr. Gloeckl has been instrumental in the syndication of more than $1 billion of federal low income housing tax credits. Mr. Gloeckl is a member of the Mortgage Bankers Association of America. Mr. Gloeckl has served as an officer for organizations such as Council for Affordable and Rural Housing, the Florida Council for Affordable and Rural Housing and is a member of various industry organizations. Mr. Gloeckl is a graduate of Walsh University and has served on its Board of Directors.
View Bio ▼ 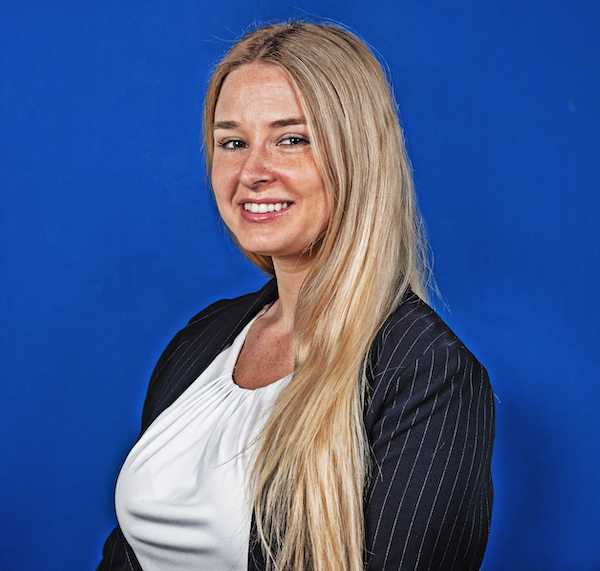 Ms. Steele is a FHA Loan Processor at CSG. She provides support with the closing of debt and equity transactions involving tax credit investments and multi-family affordable housing. She is responsible for the due diligence, borrower communications, committee presentations and processing governmental applications through USDA Section 538 and other lending sources.