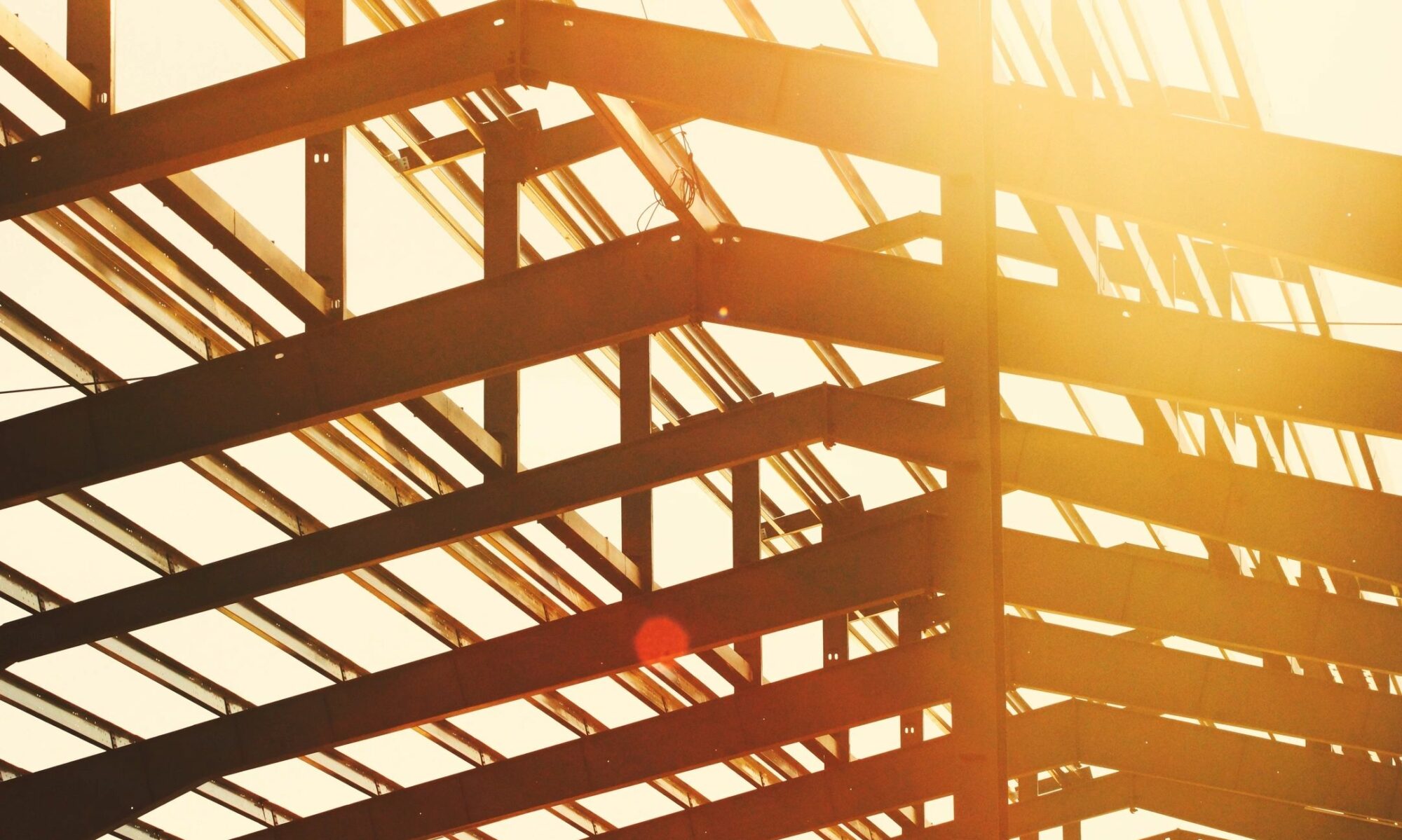 Churchill Stateside Group (“CSG”) is a resourceful real estate financial services company born of the combination of two companies, formerly known as The Churchill Companies and Stateside Capital, and their operating subsidiaries.

The synergies created by the breadth and depth of the combined team enhance CSG’s ability to offer a broad range of products and services to its valued developer and investor clients. In early 2012, the merger was finalized and associates from both organization remain committed to a culture that works tirelessly to build great relationships, provide effective debt & equity solutions, and deliver outstanding service to its clients.

Stateside Capital was the first company formed in Georgia in 2004 for the sole purpose of acquiring and syndicating Georgia State Affordable Housing Tax Credits. The company’s principals had been successful with the Low-Income Housing Tax Credit (“LIHTC”) Program since the creation of the Tax Reform Act of 1986.

In January 2005, the company launched its first state tax credit fund and within five years had syndicated nearly $250 million of Georgia credits. While working with 18 different developers throughout the state of Georgia, these equity investments resulted in the development of more than 50 tax credit developments providing approximately 6300 apartment homes for Georgia families.

History of The Churchill Companies

Churchill Financial was formed in Florida in 2005 with a focus on providing commercial mortgages with conventional lending institutions such as banks, pension funds and insurance companies. The company’s principal had also been successful in affordable housing since the inception of the Low-Income Housing Tax Credit (“LIHTC”) Program as well as in commercial and multifamily real estate.

The company soon offered construction lending through private commercial loans and in 2008 expanded the construction lending program to include the financing of solar renewable energy installations. Within several years, the company had financed more than $100 million in solar renewable energy installations throughout the United States.

Churchill Financial also earned its designation as a full Q10 Capital, LLC Partner making it an approved correspondent lender for some of the nation’s largest capital sources. The Q10 Capital network is one of the largest partnerships of independent mortgage bankers in the nation.

In 2009, Churchill Financial was rebranded as The Churchill Companies to better reflect its various operating subsidiaries.