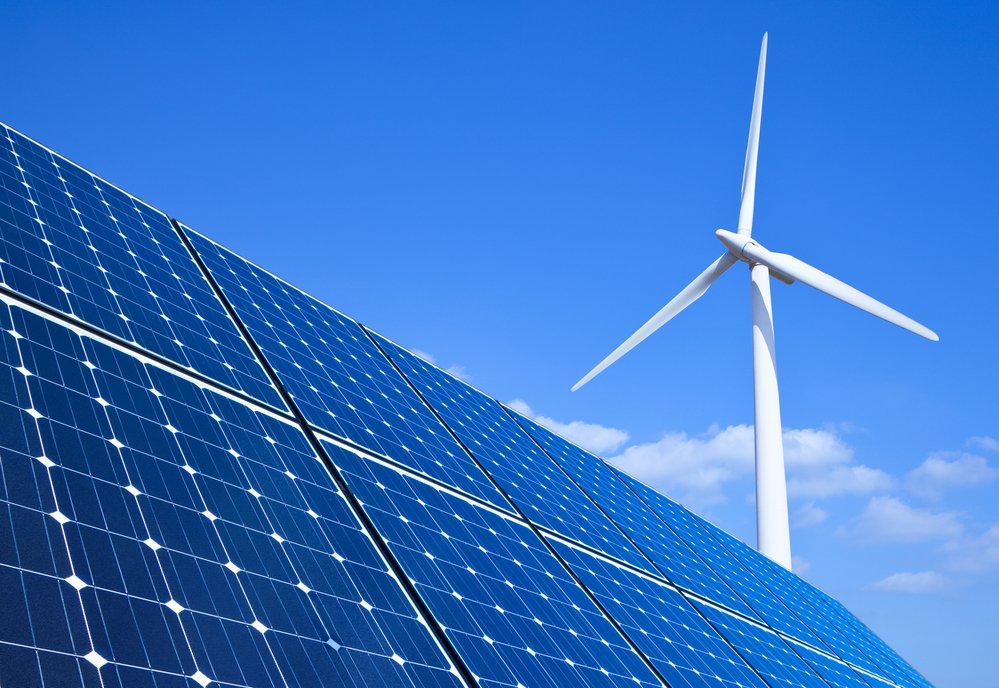 The United States is blessed by an abundance of renewable energy resources from the sun, wind, and earth. The potential of all renewable technologies combined could provide more than five times the electricity the U.S. requires. At CSG, we appreciate that the pace of solar deployment is rapidly advancing, new investors are taking interest, and new financing vehicles are taking shape. Our team is at the forefront of emerging business models for project financing and opportunities for investor participation.

Investors – What does it mean for you?

Today, various business models present different opportunities for investor participation in renewable energy projects. If you are interested, please contact us to discuss our offerings.

CSG helps its developer clients secure construction loans, permanent financing and tax credit equity solutions. Our expertise structuring financing for renewable energy installations has been honed in the field and on the ground, from vineyards in California, to college campuses and public school systems across the country. Our team has secured financing for more than $100 million in renewable energy installations.

Our team maximizes project value. Our experience within the changing landscape of renewable energy encompasses all aspects of the project life-cycle as well as leading green technologies, environmental and policy regulation, and the range of renewable energy credit program requirements. This commitment is apparent in every transaction we undertake and is part of the outstanding service culture that has helped us build lasting partnerships with our valued clients. 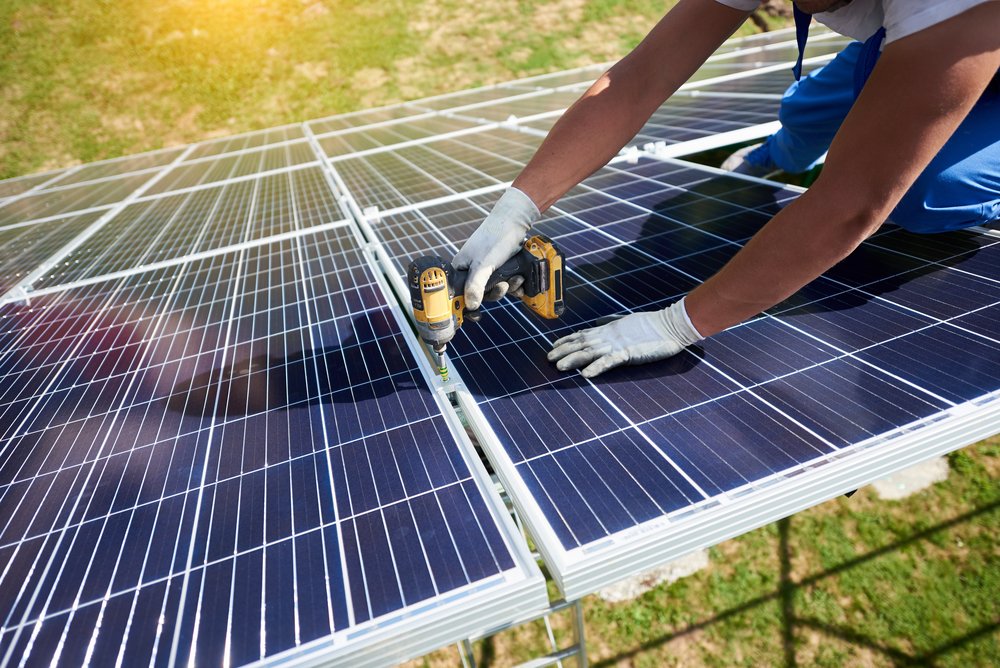 CSG is specializes in construction lending for renewable energy installations nationwide. Typically, we provide construction loans ranging from $1 to $25 million with a term of 6 months; however, larger loans and longer terms are considered based on project specifics. We work with experienced developers with a successful track record of completed renewable energy transactions. 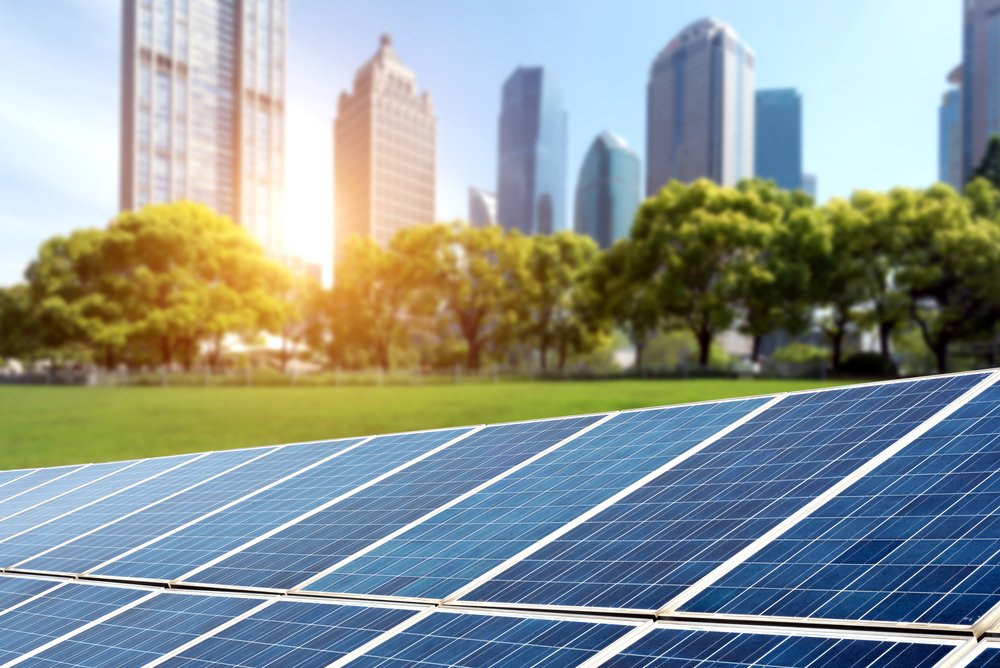 CSG seeks out strong real estate investments that provide solid returns and risk-protection for our investors and meet our mission to promote renewable energy development. We work with the nation’s top attorneys and law firms to structure and close financial transactions.

Our team has the experience required to structure transactions under a variety of approaches, including direct investments, sale-leasebacks and flip transactions. All have specific development, finance, investment and market considerations and we offer all of our clients the knowledge and resources to help navigate these challenges. Our expertise is knowing what it takes to connect developers and investors and close transactions through a variety of investment structures.

If you are a developer interested in monetizing your renewable energy credits, or an institutional investor interested in purchasing this type of tax credit, please contact us for more information regarding the specific programs we work in and our services.

What are the benefits of renewable energy credits?

The American Recovery and Reinvestment Act of 2009 (ARRA) encourages the development and operation of renewable energy in the United States and included nearly $79 billion for renewable energy and energy efficiency. Under current tax laws, incentives are available for wind, solar, geothermal, biomass and other sources in the form of grants, rebates, loans or tax credits. Generally, federal and state tax credits provide powerful benefits to both developers and institutional investors alike. These incentives serve developers by lowering their out-of-pocket development costs when they monetize, or sell their tax credits to investors. Investors that purchase tax credits are provided competitive and socially-responsible investment opportunities that reduce or eliminate their federal or state tax liabilities. Although a very brief overview, this forms the basics of government incentives for private sector investment in green solutions and sustainability.

Where can I find more information about federal and state incentives available for my renewable installation?

DSIRE – Database of State Incentives for Renewables & Effficieny is a comprehensive source of information on state, federal, local, and utility incentives and policies that support renewable energy and energy efficiency. Established in 1995 and funded by the U.S. Department of Energy, DSIRE is an ongoing project of the North Carolina Solar Center and the Interstate Renewable Energy Council, Inc.

How large is the solar energy marketplace?

Solar power is the fastest growing energy sector in the US with installed capacity now in excess of 3.65 GW. By 2014, the Solar Energies Industry Association expects the US to become the largest solar market in the world.

What is the solar investment tax credit, or ITC?

The solar investment tax credit (ITC) reduces the tax liability for individuals or businesses that purchase qualifying solar energy technologies. As a stable, multi-year incentive, the ITC encourages private sector investment in solar manufacturing and solar project construction. The solar ITC is the cornerstone of continued growth of solar energy in the United States. In the U.S. tax code, the ITC is a 30 percent tax credit for solar systems on residential (under Section 25D) and commercial (under Section 48) properties. Under current law, the ITC will remain in effect through December 31, 2016.

What is the history of the solar investment tax credit?

The Energy Policy Act of 2005 (P.L. 109-58) created a 30 percent investment tax credit (ITC) for commercial and residential solar energy systems that applied from January 1, 2006 through December 31, 2007. These credits were extended for one additional year in December 2006 by the Tax Relief and Health Care Act of 2006 (P.L. 109-432). In 2007, global investment in clean energy topped $100 billion, with solar energy as the leading clean energy technology for venture capital and private equity investment. The solar tax credits helped to create unprecedented growth in the U.S. solar industry from 2006-2007. The amount of solar electric capacity installed in 2007 was double the capacity installed in 2006. The Emergency Economic Stabilization Act of 2008 (P.L. 110-343) included an eight-year extension of the commercial and residential solar ITC, eliminated the monetary cap for residential solar electric installations, and permitted utilities and companies paying the alternative minimum tax (AMT) to qualify for the credit. In 2009, under the American Recovery and Reinvestment Act (P.L. 111-5), the $2,000 credit cap on solar hot water installations was eliminated.

Harvest the wind, water & sun for your energy needs.